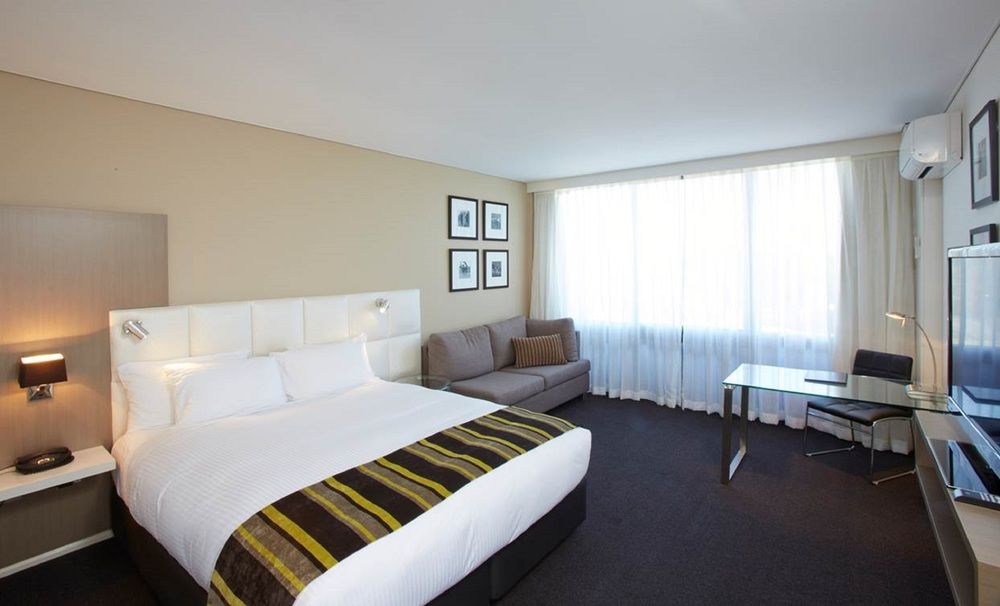 Sydney is the state capital of New South Wales and the most populous city in Australia and Oceania located on Australia's east coast, the metropolis surrounds the world's largest natural harbour and sprawls about 70 km (43.5 mi) on its periphery towards the Blue Mountains to the west, Hawkesbury to the north and Macarthur to the south. Sydney is made up of 658 suburbs, 40 local government areas and 15 contiguous regions.

In addition to hosting events such as the 2000 Olympics, Sydney is amongst the top fifteen most-visited cities in the world, with millions of tourists coming each year to see the city's landmarks. Its natural features include Sydney Harbour, the Royal National Park, and the Royal Botanic Garden. Man-made attractions such as Sydney Tower, the Sydney Harbour Bridge, and the Sydney Opera House, are also well known to international visitors. Kingsford-Smith Airport is the main airport serving the metropolitan area, one of the world's oldest continually operating airports. The Central station is the main hub of the city's rail network.

The major City attractions are Sydney Opera House, Sydney Harbour Bridge, Bondi Beach, Taronga Zoo Sydney and Darling Harbour. Sydney itself offers a mix of tours, attractions and events that allows visitors to discover this city. Surrounding the city is a wonderland of national parks, forests, mountains, river valleys and historic riverside towns. Sydney is one of the world’s most green, global and connected cities. As Australia’s leading global city and the gateway to Asia, Sydney is the destination of choice for international corporations, business leaders, tourists and students. 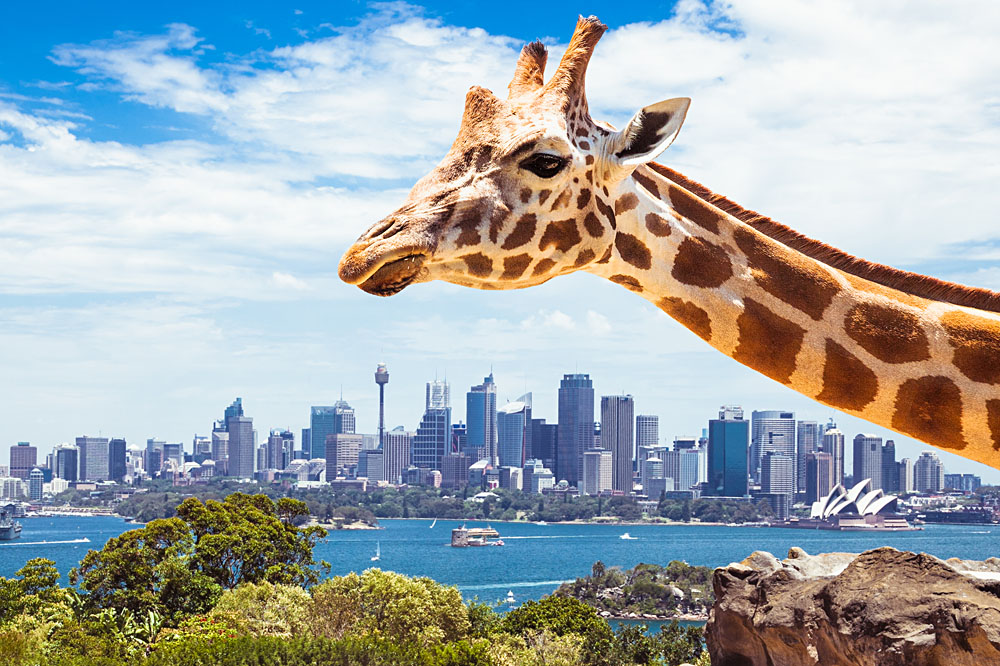